Overview for the expatriate

Oman doesn't boast many 'firsts' or 'biggests' in a region bent on grandstanding. What it does boast, with its rich heritage and embracing society, is a strong sense of identity, a pride in an ancient, frankincense-trading past and confidence in a highly educated future.

The geography of Oman is varied with desert, mountains and wadis. Mountain ranges are situated in the north and south east of the country with the central area mostly gravel desert.

The Arabian leopard, oryx, tahr, gazelle and wolf inhabit the mountain areas with turtles and whales found at the coast. Cocount palms fringe the beaches of the coastal areas whilst frankincense, acacia and oleander are produced  in the mountain regions. 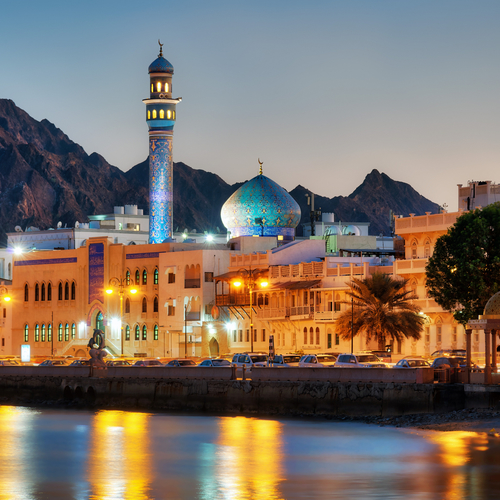 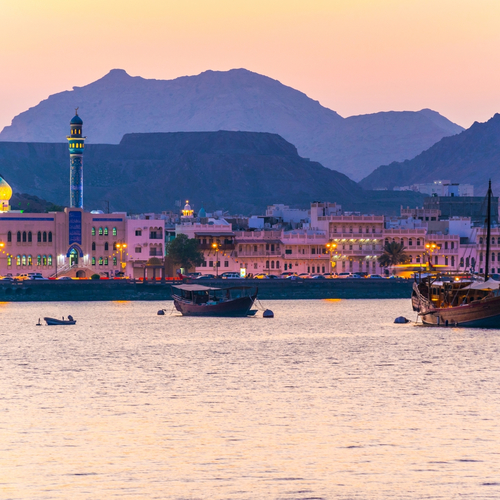 Oman has the 25th largest petroleum and 28th largest natural gas deposits in the world and its economy remains dependent upon these despite the pursuit of economic diversification.

Tourism is the fastest growing non oil based industry and Oman is now one of the most popular destinations in the Middle East, renowned for its adventure and cultural tourism.

Agriculture and industry are small sectors and fairly primitive and Oman is still a net importer of food.

Sultan Qaboos was an avid devotee of classical music, particularly Mozart, and started the Royal Oman Symphony Orchestra in 1985. This orchestra is unique in being made up of Omanis who are selected and trained in Oman from a young age.  The orchestra performs at the Royal Opera House in Muscat. 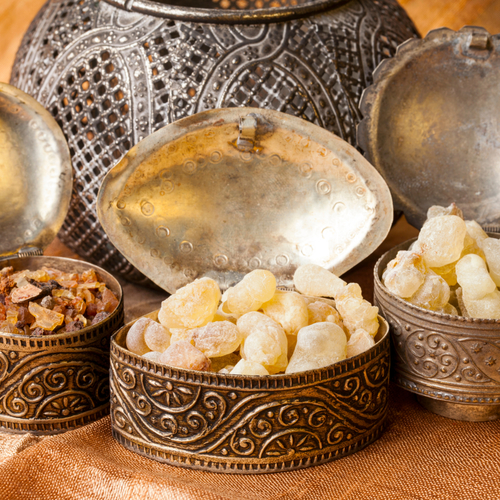 ​Register for Jobs in Oman

Register your CV and search for jobs in Oman