An overview for expatriate professionals 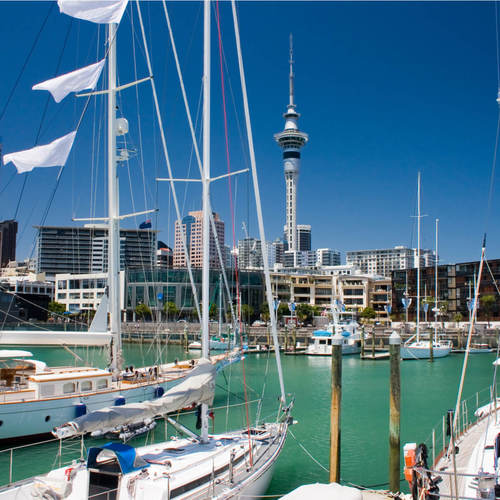 New Zealand is at the forefront of resarch and development  in many areas of information technology and in biological and medical research.