A new hospital wing in one of New Zealand’s private hospitals has opened up their high-tech cancer treatment facilities.

The new technology was unveiled at the Christchurch’s St George’s Hospital new wing which was completed in November last year.

The Cressy Wing which is a four-storey building with a fluorescent imaging system which was officially opened on July 2 by Governor-General Patsy Reddy.

It is the fourth and final building to be built as part of St George’s redevelopment over eight years.

As for the high-tech cancer treatment facilities, surgeons will use advanced imaging technology to isolate small tumours and cancer cells that can’t be seen with the human eye.

This works by lighting up a patient’s anatomy with fluorescent dye.

St George’s hospital is the only private hospital on the South Island using the system for cardiothoracic surgery. 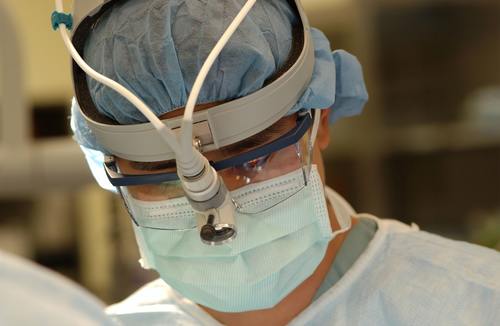 The system will give patients a conclusive diagnosis a lot faster than what would be done before like many CT scans.

It can be used for many different surgical procedures to identify critical anatomy.

It also helps surgeons see blood, lymphatic fluid or bile as it flows through the patient's body in real time.

There has been an increase in demand from surgeons wanting to use fluorescent imaging technology.

In the other new buildings, there is a purpose-built radiation treatment facility which was completed in 2016.

Also, a four-storey atrium, reception, day surgery admission, theatre tearoom, staff lunch room and a chapel was built back in 2016.

If you are looking for a new job in the medical sector then make sure you register with Odyssey Recruitment today and we could help you find the perfect job for you.