Mandatory midday break for UAE workers outdoors in the sun

A midday break for workers in the United Arab Emirates comes into effect amid health concerns.

Workers who work out in the open during the summer months throughout the country will get a break at the hottest point of the day.

The Ministry of Human Resources and Emiratisation made the announcement on Twitter.

This is the seventh year in a row that this rule has been implied after concerns for workers welfare working outside in the sun. 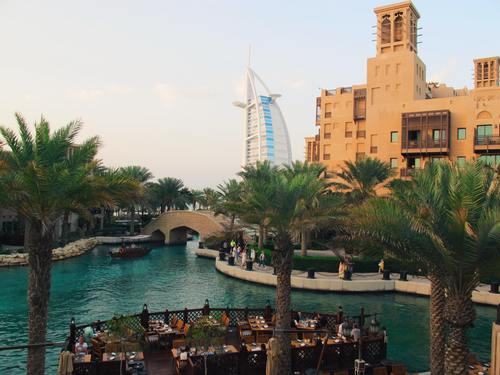 According to the midday break rule, all work out in the open under the sun will be suspended everyday from 12.30pm until 3pm.

The rule will be in place for three months from June 15 until September 15.

If an employer or establishment does not comply with the rules in place then they will be fined Dh5,000 per worker.

The penalty will go up to Dh50,000 if multiple workers are made to work during the hours of the midday break over the next three months.

What Gulf State should you relocate to?

The UAE ministry has made sure that all workers who have to work outdoors in the sun can have a mandatory break during the peak summer season.

The decision was taken with the importance of protecting the health and safety of workers outside.

Temperatures during the summer months in the UAE can range from 38C to 42C with very hot and sunny weather between May and September.

Earlier on, we told of how The UAE has become the first country in the world to approve emergency use of a new effective Covid treatment. 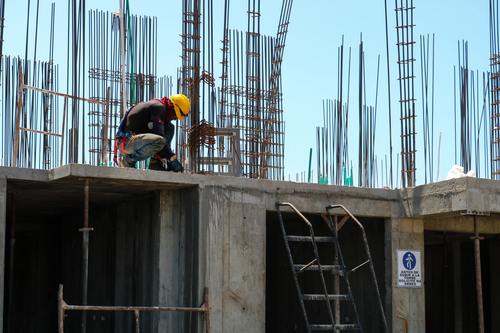 The Ministry of Health and Prevention (MoHAP) announced that the UAE is now the first country in the world to license and enable immediate patient use for the treatment.

The country has authorised emergency use of Sotrovimab - endorsed by the US Food and Drug Administration from healthcare company GSK.

It offers the prospect of reducing hospitalisation for more than 24 hours and fatalities up to 85% when given as early treatment.

If you are looking for a new job in the medical sector then make sure you register with Odyssey Recruitment today and start your journey with us.