Australia has invested a historic $2.3 billion in the country’s National Mental Health and Suicide Prevention Plan in a bid to improve mental health support and treatment.

Mental health and suicide prevention are both key priorities for the current Australian Government in keeping their citizens safe and it also a key feature of the Long-Term National Health Plan.

More than 3,000 people in Australia lose their lives to suicide every year and it remains the leading cause of death of Australian’s between the ages of 15-44. 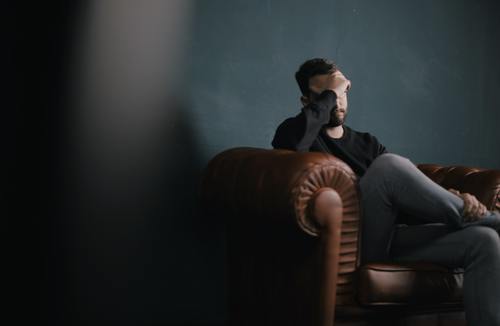 Also, one in five Australians experience a form of chronic or episodic mental illness every year.

Prime Minister Scott Morrison is committed to working towards zero suicides and transforming the mental health system which makes sure that all Australians can access the correct services whenever they are needed.

The Australian Government has undertaken an “ambitious reform plan” which recognises that their citizens need a system that will act early to help people with their mental health before it worsens.

In a statement, the Australian Government confirmed: “The $2.3 billion Plan builds on the Morrison Government’s significant existing investment in mental health services for Australians throughout the 2019–20 bushfires and COVID-19 pandemic, and brings the Government’s total estimated mental health spend to $6.3 billion in 2021-22, an increase of around 90 per cent since 2012–13.”

The plan is based on five key pillars; Prevention and early intervention, suicide prevention, treatment, supporting the vulnerable and workforce and governance.

For prevention and early intervention, the government is committing $248.6 million which guarantees Australians access to the essential services. The key to this is an investment of around $111 million in digital services which includes a digital platform with access to online counselling, peer support, clinical support and referrals. 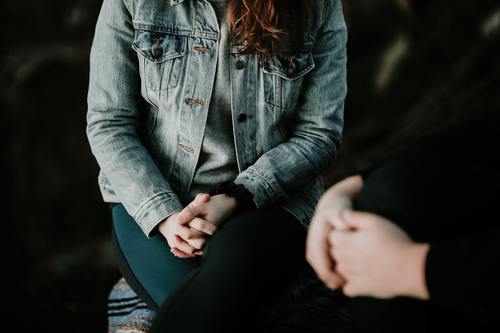 Around $298.1 million will be key towards zero suicides in the country. States and territories will have a partnership where they will fund aftercare for everyone discharged from hospital following an attempted suicide which will cost $158.6 million.

The Government will invest $1.4 billion to improve mental health treatment throughout the country and $107 million supporting vulnerable groups.

They are also committing $202 million for mental health workforce and governance measures. This is to ensure the system has the capacity and capability to provide care.

If you are looking for a new job then register with Odyssey Recruitment today and we will help you find the perfect job.