Around one-third of Australian’s say they will not take up the Covid-19 vaccine, a new study has suggested.

The country has now hit another stumbling block when it comes to the vaccine rollout with vaccine hesitancy.

A survey has now suggested that around one-third of Australians said that they were not going to get vaccinated against the virus.

The survey by both the Sydney Morning Herald newspaper and Resolve Strategic found that people who had doubts about taking the vaccine were most worried about the side effects and did not feel that they knew enough about the Covid vaccine. 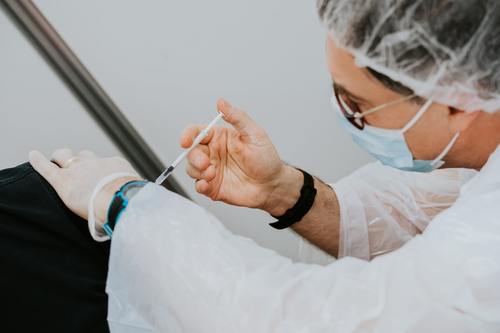 The reason for hesitancy centres around the side effects and a lack of urgency as Australia’s Covid-19 rates are so low.

However, lack of take up of the vaccine threatens future plans to open the country’s border - which could be shut until the middle of 2022.

Australia has managed to control any outbreaks in the country from turning into major outbreaks through their strict border and quarantine rules with quick lockdown coming into force.

It is one of the few countries around the world where there is no widespread community transmission of coronavirus. However, it is one of the slowest to immunise its population in the developed world. 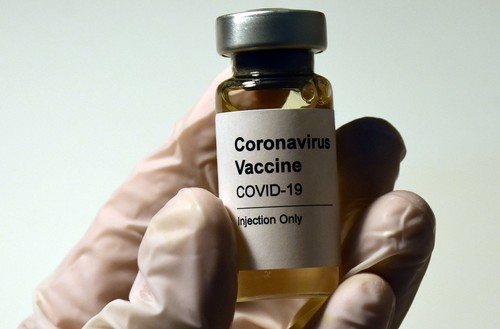 The vaccine rollout was delayed after regulators advised limiting the use of the Oxford/AstraZeneca jab, which was the country’s main vaccine, due to cases of rare blood clots linked to the jab.

People under the age of 50 have been recommended to get the Pfizer vaccine instead.

Earlier on, we told of how Australia invested a historic $2.3 billion in the country’s National Mental Health and Suicide Prevention Plan in a bid to improve mental health support and treatment.

Mental health and suicide prevention are both key priorities for the current Australian Government in keeping their citizens safe and it also a key feature of the Long-Term National Health Plan.

More than 3,000 people in Australia lose their lives to suicide every year and it remains the leading cause of death of Australian’s between the ages of 15-44.

If you are looking for a new job in the medical world then register with Odyssey Recruitment today and start your journey to your dream job with us!