Hospitals in New Zealand have reached a crisis point where emergency departments across the country have reached full capacity.

In the hospitals, people are being treated in corridors and wait times are becoming much longer.

Dunedin Hospital and Whangārei Hospital have now reached full capacity and are asking people to keep the emergency department for emergencies. 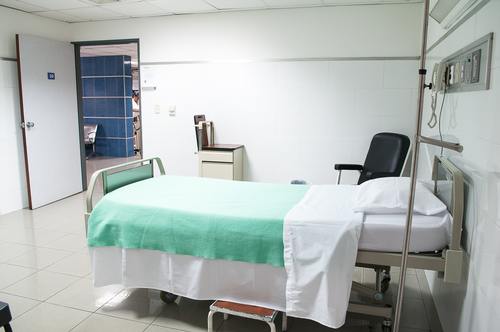 Medical practitioners are now saying that this is a nationwide issue that will continue to get worse if there isn’t any support.

He said: "Patients are stuck. They're in corridors. They're spending six, eight, 12 hours in the emergency department where we're forced to try and provide them longitudinal care.

"So it's about the sickest and most injured patients not being able to be admitted to the ward and us trying to look after them whilst we wait for those ward beds to become available.”

Working on the North Island of New Zealand

College of Emergency Nurses chair Sue Stebbings also told RNZ that this had been building for years.

She said: "Some of the main challenges are for nurses continuing to manage with increased numbers of patients presenting while they're working with short staffing," Stebbings said.

"Sometimes the space isn't available so corridor spaces are being used in many departments. There's not enough staff to open up the new areas where new departments have been built and also the challenge of continuing to care for patients while they wait for transfers to wards, often for prolonged periods of time. 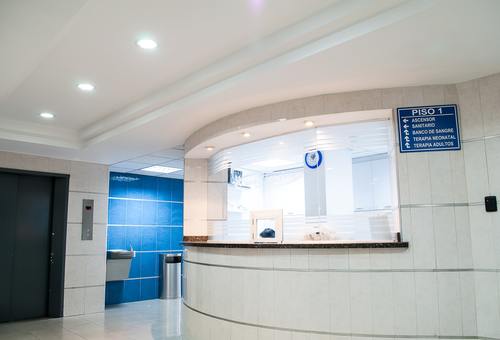 "It's quite distressing when that's not possible. They're overwhelmed ... there can be delays to care so if someone needs pain relief medication, they have to sometimes juggle that need with something else, and while they want to do things as quickly as possible, that's also distressing for nurses."

If you are currently looking for a medical job then register with Odyssey Recruitment today and we could help you find the perfect job.