Working as a doctor in the North Island of New Zealand

On our website we have jobs that are available in small towns on the North Island of New Zealand, if you are thinking about moving down under to work in the small towns but need some more information then you have come to the right place.

In this article, we will be looking at what it is like for a doctor to work in the small towns around the North Island, opportunities for medical professionals and the lifestyle people typically lead in these parts of New Zealand. 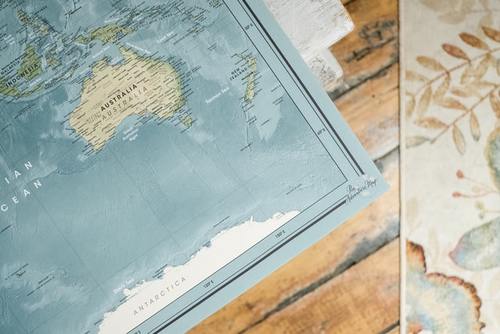 Hospitals and practices across New Zealand are looking for doctors and nurses to work in the country. It is estimated that the country will need around 300 more specialists to meet the OECD average by 2021 and up to 25,000 more nurses by 2030.

There are around 246,500 healthcare professionals throughout the country but there are still plenty of opportunities within New Zealand. You can check out the skill shortages list to check out what kind of professionals are needed in the country at the moment. Applying for a job on the skill shortages list will also help you to meet New Zealand's immigration requirements.

How to get a Clinical Psychology job in New Zealand

If you choose to practice medicine outside of the big cities then you will have beautiful environments right on your doorstep.

Working in rural New Zealand can offer you a great work-life balance. There is so much natural diversity in such a small space. You could be working in a small remote clinic or rural hospital and be 15 minutes away from ski slopes, a wine region or a surfing hotspot.

If you like the outdoor lifestyle then moving to smaller towns and cities on the North Island of New Zealand could be a great move for you. There are plenty of walking and hiking trails and the North Island is a playground for geothermal activity as there are plenty of geothermal fields around which are just moments away from the cities. Rotorua is one of the best places on the island to experience geothermal pools, giant volcanoes and extinct volcano craters. 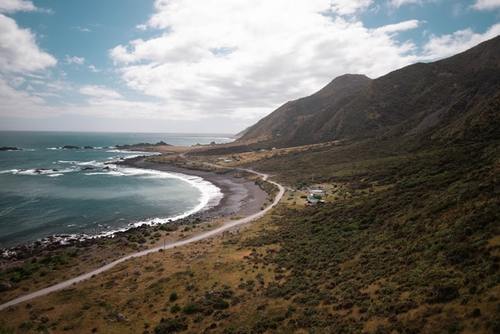 There are so many stunning places that could be right on your doorstep like Lake Taupo which is the largest lake in New Zealand and the second largest freshwater lake in Oceania which sits in the caldera of Taupo Volcano.

Even in the biggest cities, you will never be too far from a beach, bike trail or national park. There will also be plenty of time for rest and relaxation.

If you are looking for a new job in New Zealand then register with Odyssey Recruitment today and we could help you find the perfect job.