Life-saving bowel screening has now been made available to residents throughout Auckland as the District Health Board joins the National Bowel Screening Programme.

It means that everyone aged between 60 to 74 in Auckland will have access to screening.

As part of the National Bowel Screening Programme, screening is free for those who are eligible - as are any follow-up tests or treatments. 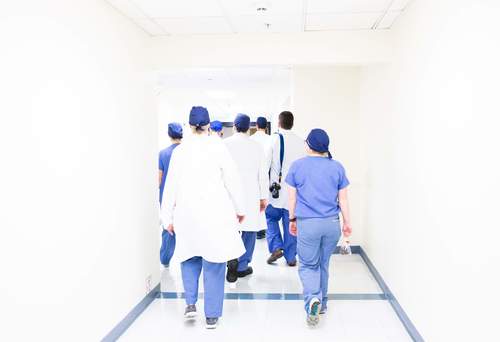 New Zealand has one of the highest rates of bowel cancer worldwide and it is the second highest cause of cancer death in the country after lung cancer.

Bowel Cancer New Zealand states that more than 3,000 New Zealanders are diagnosed with the disease each year and around 1,200 people will die from bowel cancer every year in the country.

She said: “It means this lifesaving programme is now available to our most populated region and will eliminate so-called postcode disparities. Significantly, it will mean an additional 65,000 people in central Auckland have the opportunity to participate in the country’s newest screening programme. 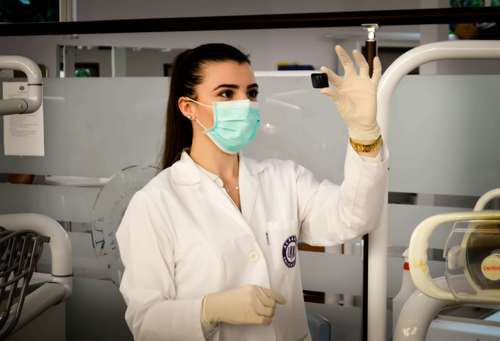 “Bowel Screening is aimed at finding bowel cancer at an early stage when it can often be successfully treated. People who are diagnosed with early stage bowel cancer, and who receive treatment early, have a 90% chance of long-term survival.”

Dr Parry has urged anyone who gets an invitation to take part in bowel screening to do the test, she stated: “It only takes a minute and could literally save your life.”

Auckland has become the 14th District Health Board to join the screening programme - it is on track to be rolled out nationwide by November 2021.

If you are looking for a new job in the medical sector then register with Odyssey Recruitment today and we could help you find the perfect job!